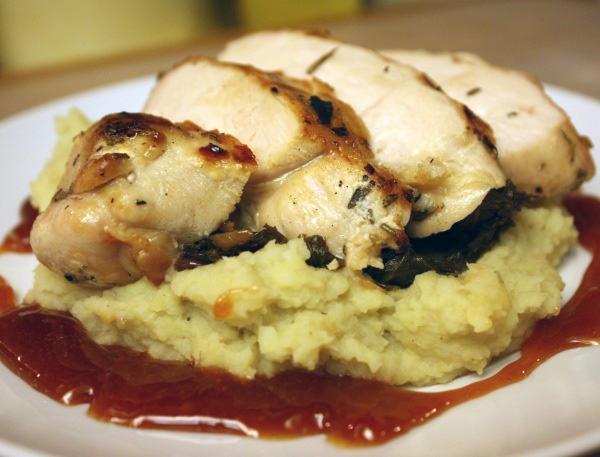 Keep reading for the recipe and directions. Remember, this recipe makes two portions. I doubled mine for leftovers. END_OF_DOCUMENT_TOKEN_TO_BE_REPLACED 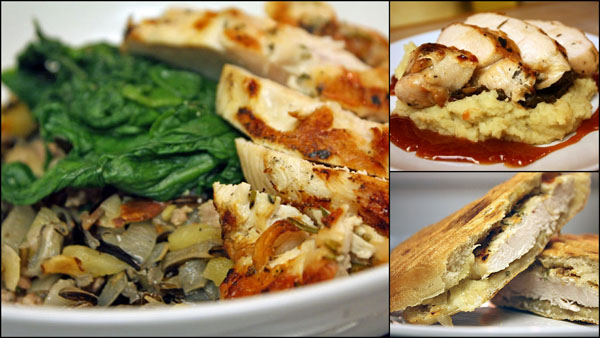 I’m a fan of Thanksgiving so I was all ears until he informed me that “pumpkin pie” isn’t a flavor.

It’s not pumpkin pie, but it’ll do:

Our list is good for two portions of each meal. I doubled mine so I always have leftovers for the next day.