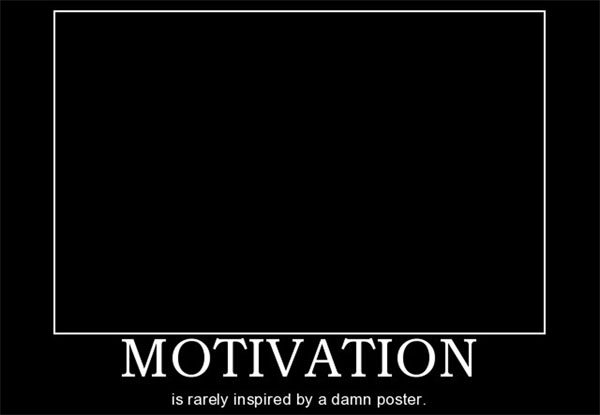 I took some time away from the blog but now I’m back and ready to start phase two of my ever-evolving weight loss plan.

Quick ketchup: I’ve dropped between 19 and 23 lbs. since starting a non-diet diet in November. At my highest weight I was 268, but started this blog at 258. The plan was to cook healthy meals three times a week for the blog, eat healthy most other times and have one day a week where I eat what I want.

For exercise I was walking which was honestly challenging at first, but after a while I developed the calves of a God (kidding) and got super bored with the walking thing. I know in my heart I should have been consistent, because I need to lose weight and to do so I need exercise, but I also fully acknowledge that I’m a fickle fat fuck that lets his own laziness get the best of him to his own detriment.

I’ve been the latter dude for 27 years. I’ve got a lot of work to do. For better or worse, I’m ready to knock out the remaining however many weeks it is until I cook 52 menus designed by my buddy Chef Brian, a private chef in Vegas.

Fun recap, but now, some work.

I woke up this morning before the sun did and Googled the words “will power.”

Essentially, whenever you don’t want to do something because you’re feeling lazy, just get up and do it. Really, it makes sense (though it sounds hard and — pouty face — I don’t wanna do it). But why not fully commit to something instead of wallow in the regret of not committing at all?

So, this is me, recommitting (again). It’s easy to look at the failures and short-comings, but to still even be at it, to have kept off the weight I’ve lost and to have seriously left behind the majority of processed foods I used to gorge on are things to celebrate.

I dabbled in gym work in July; I started swimming and weight training. I’m trying  to figure out a schedule that lets me go to the gym a few times a week and cook, all while handing things at the day job and the blog. It’s what I’ve been struggling with all along, but tried to ignore on my first go around.

I’ve learned how much my entire everything needs to change to lose this weight. Now it’s a matter of getting up and doing it (again).

2 thoughts on “On motivation (and the lack thereof) …”