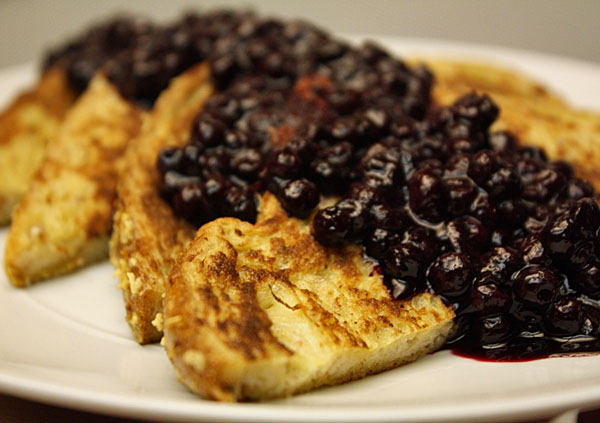 This might surprise you, but I’m not a huge fan of French toast. It’s simple really — pancakes are just better, hands down.

But I’m no pancake magician. Chef Brian gave me a cookbook for Christmas a few years back with his recipe for pancakes, and it’s a recipe that I’ve never been able to replicate.

On the other hand, it was a simple affair putting together Week 4, Meal 2: Cinnamon French toast with blueberry compote.

So, now, because I can actually make this, I’m choosing French toast. Screw you pancakes. 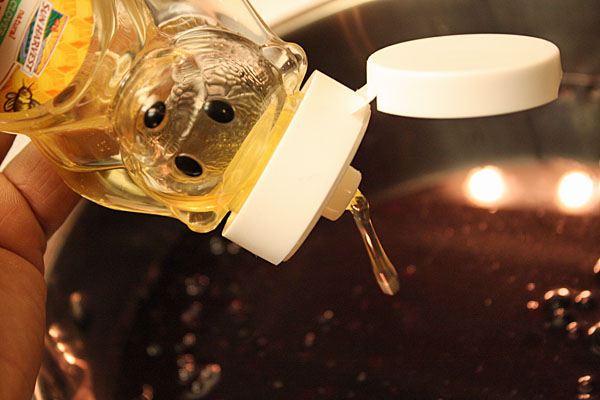 Combine 10 oz. of frozen blueberries with 1 cup water and 2 T of honey in a medium sauce pan. 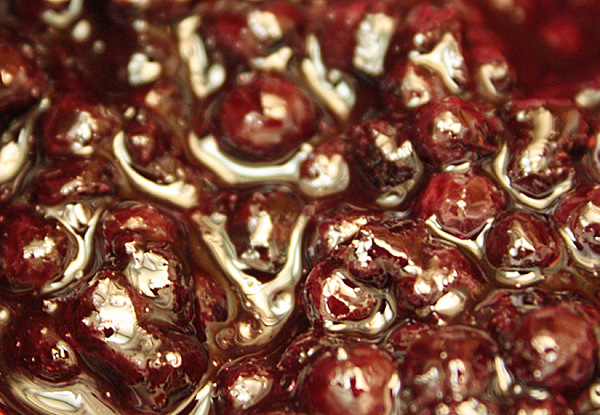 Bring to a boil and then turn down heat to medium, reducing the mixture until it has the consistency of syrup. This should take about 20-30 minutes. 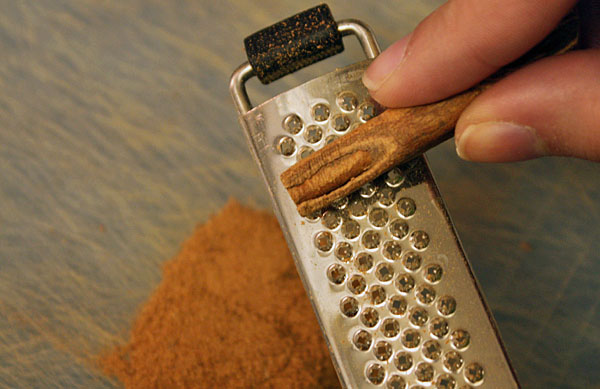 If you’re using cinnamon sticks (I did because apparently I’m a masochist),  grate down 1 T of cinnamon. 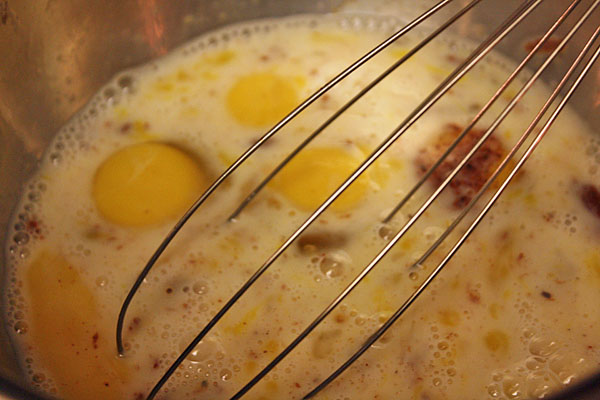 Combine the cinnamon in a bowl with 3 eggs, 1 t of vanilla, 1/4 cup of fat free or low-fat milk and a little salt and pepper. Beat the hell out of it with a wisk. 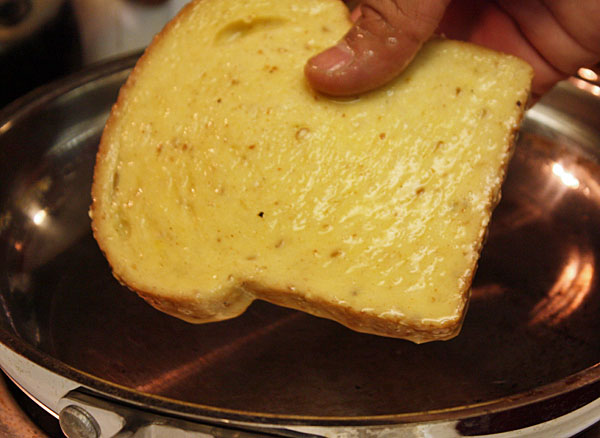 Heat a large saute pan over medium heat and spray with cooking spray. Dip each piece of bread into the egg mixture, then cook until nice and golden brown on each side.

Tip: Wisk the mix between dips to prevent the cinnamon from collecting at the bottom of your mixing bowl. 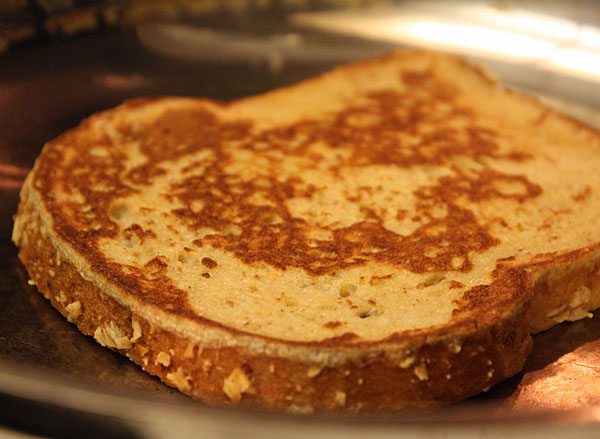 To plate, slice in half two pieces of French toast per person. Top with 1/3 cup of blueberry compote and you’re good to go.

While it’s not full or sugar or butter (bummer, I know), this meal sticks out because of the tart compote and well-spiced toast.